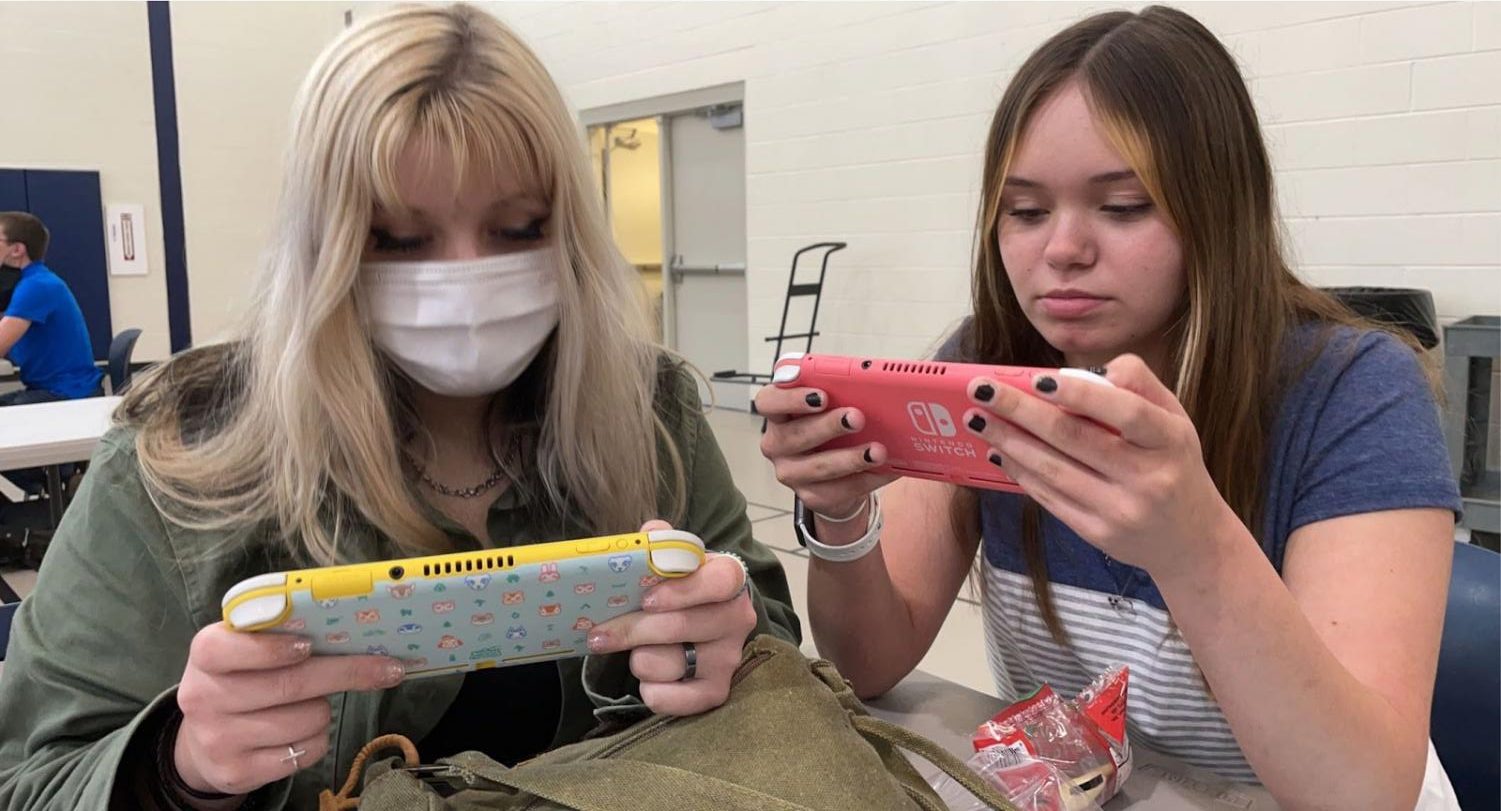 The video game community often debates which game is the best. Of the people interviewed, the girls and boys have different preferences when it comes to playing games — girls seem to like life simulation games, such as The Sims, Minecraft, Animal Crossing, and Grand Theft Auto, whereas boys seem to like games related to sports or warfare.

As junior Corey Hunt states, “Valorant is a popular game among me and my friends at the moment.” Valorant is a PC shooting game and a reoccurring favorite among EHS male students. Junior Makhaila Hopkins says she “can’t stop playing Animal Crossing,” a game where you get to build and decorate an island. Animal Crossing is also a favorite for junior Mia Moore. She says, “[What I play] really depends on the mood I’m in. When I want a relaxing game to play, I play [Animal Crossing], but GTA is what I play on a regular basis.”

All in all, it depends on the individual’s game preferences or just overall interests. Corey Hunt says he “prefers shooting games,” so his top picks right now are Valorant, Rainbow Six Siege, and Call of Duty. Junior Athan Bunger says, “My favorite game would have to be Rocket League — it’s soccer and cars.”

So, there isn’t one game that’s ‘the best’ — it’s up to the player to know what type of games they prefer and choose from there.