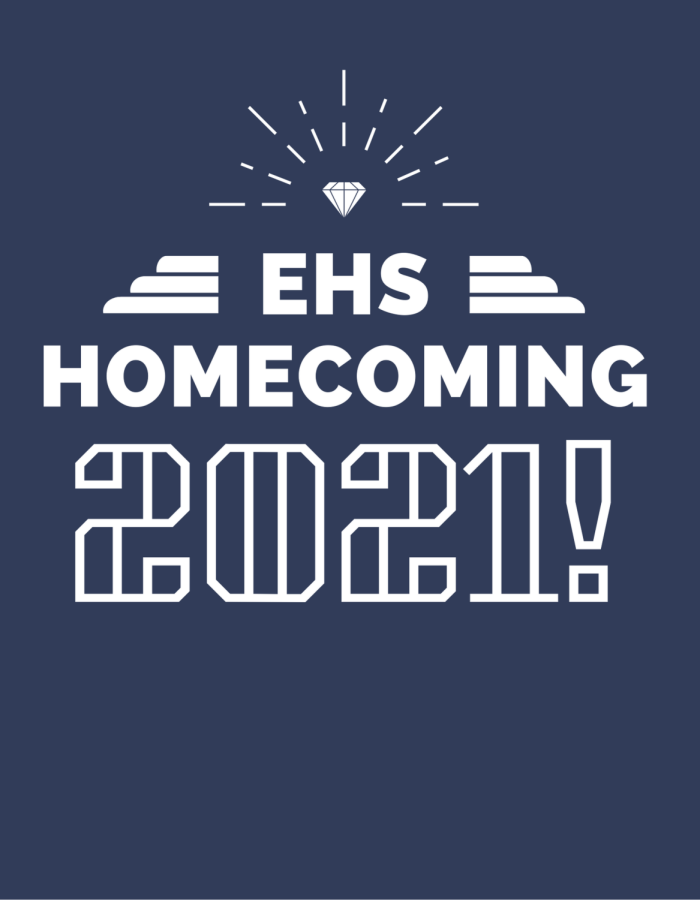 Jay was not as surprised as others by his selection to court.  He said, “Yeah, I talk to a lot of people.”  He continued, “I was kinda surprised [but] I kinda saw it coming.”  When Jay heard the news, he shared it with a friend.   “JJ was the person I told first because he is my best friend,” he said.  Jay has two events that stand out to him during homecoming week.  “The parade and the game since I play in the game,” he explained.  Jay’s family and friends were happy for him.  Dailey is battling one stressful part of the homecoming court.  “It’s very stressful trying to find outfits,” he said.
Kaden Davidson

Kaden was very surprised to learn that he was on homecoming court because he didn’t think he stood a chance. He says, “I am excited to be on the court this year. It is an awesome experience for senior year.” Out of all the homecoming events, Kaden is looking forward to the parade the most, “I’m excited for the parade, especially because I get to ride in a convertible” he says. The first people he told that he was on the court were his parents, they were very proud and excited for him. Kaden says, “It is very stressful trying to find outfits especially because I have to match a dress.” Overall Kaden is very shocked yet very excited about this experience.
Eli Jones

When Eli found out that he was on the court he didn’t know how to feel but was very interested to see how it would go. Eli says his first thought when being nominated was, “No way. What the heck do I do now?” Stress can be an expected feeling while on the court, he is worried about making sure everything goes right. Out of all of the homecoming events, Eli is most excited about the game. However, he says, “I am probably most excited for the game, but I am also very excited to throw it down at the dance.” All of Eli’s friends and family were excited to hear the news of Eli being nominated for court. “Overall I am excited as a kid on Christmas morning for this opportunity,” Eli says.
Riley Payne

Being a senior can change a lot in a student’s life, for Riley Payne, one of those changes is the importance of homecoming. “I never really imagined myself to be on homecoming court because it never really was important to me before this year,” he said.  He continued, “I’m very honored to be nominated because it’s my senior year and it means a lot to me to be on it for my senior year.” Riley is looking forward to the pep rally because he gets to walk out in front of his peers and be recognized. He was shocked when he found out he was nominated because he didn’t think people would vote for him that much.  Riley’s family and friends exceed his excitement.  He explains,  “They were way more excited than I was when I found out and I think that is because they have always wanted me to be on it and I didn’t give that much thought into it.”  A specific family member is really pumped about Riley’s selection.  ”I told my grandma because she was the one making it big from the beginning but I think it was because it meant the most to her,” he said
Radical Rothermel

Homecoming court can be important for seniors, but for Radical Rothermel it is not. He says, “I didn’t even wanna be on it. I don’t care for it.”  He shared that the voting results shocked him.  He explains, ”I was kinda surprised because I didn’t even vote for myself.”  Rad’s friends and family shared his shock.  He said, ”My friends laughed about it and my dad laughed about it because he knew I didn’t wanna be on it.”  Radical does enjoy the parade, it’s the event he is looking forward to the most. Rad says, ”I get to sit in a convertible. It’s better than sitting on hay.”  In addition to the notoriety of being on the court, Rad has found another dislike.  He said, ”I still haven’t even got outfits yet. I was going to go this weekend, I don’t need anything for the game, but I didn’t know I needed four [outfits].”
Elijah Rhodus

Elijah didn’t imagine himself on the court. He said, “Not really because it usually just goes to the best football players.” Elijah is a bit humbled by the selection.  He explains, “I feel appreciative because out of everyone they could have voted for, they voted for me.” Rhodus is looking forward to the parade, but not for the car or the waving to the public.  Elijah is excited about sharing all of that experience with a friend.  “I am looking forward to riding in the parade with one of my best friends, Chelsey Brown,” he said.  For Elijah being on the court is a bit of a family tradition and that tradition dictated his first phone call after getting the nomination. “My mom because she always wanted me to make it like she did when she was a senior in high school,” he said.
Brody Smith

Brody was excited to learn that he was on the homecoming court.  He thought he had a slight chance of being on it but was still surprised. When finding out he was nominated, he was immediately filled with joy and a little stress. Brody says, “The most stressful part is trying to find outfits. I couldn’t find anything in stores so I had to order everything online.” The first person he talked to about being nominated was classmate and friend, James Schenck, he was very happy for Brody.  Like most of the other court members, Brody looks forward to the annual parade through town,  He said, “I am most excited for the parade, I think it will be an interesting experience.”
Jesse Thompson

When Jesse found out he was nominated for homecoming court he was surprised because he did not expect it at all. He says, “it’s a cool experience, but a little scary because of all the people watching.” When telling his family and friends about being nominated for court they were very excited for him. The first person he told about being nominated was his little brother. While trying to find outfits for the parade, the football game, and the dance, he says, “It was a little stressful trying to find outfits because I waited so long to buy them.” Overall Jesse is very excited about this experience.